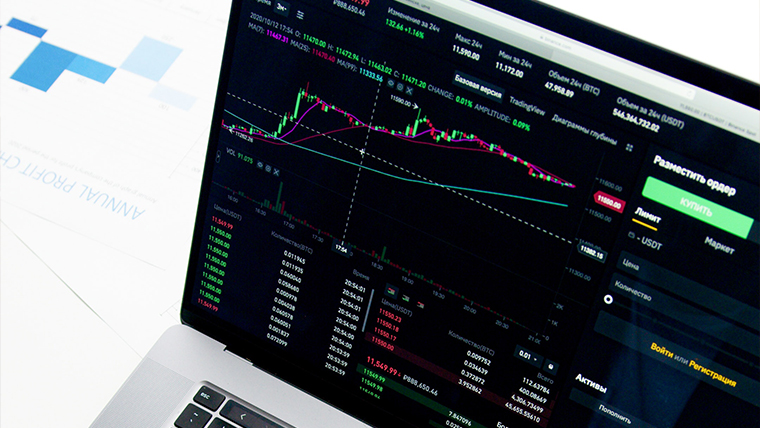 As more institutions plan to implement cryptocurrencies into their platforms, Bitcoin has experienced a wild ride. MasterCard recently announced its intention to integrate Bitcoin into its platform before the end of 2021. MasterCard’s announcement drove Bitcoin’s value, triggering the digital currency to rally on the crypto exchange. On February 16, 2021, Bitcoin finally managed to top previous records by exceeding $50K. For the first time since its inception, Bitcoin is being taken seriously by outside third-party institutions.

Bitcoin isn’t considered legal tender by most governments and banking institutions. However, digital assets are growing in popularity on a global scale. Bitcoin has managed to not only grab outside institutions’ attention, but the digital cryptocurrency also has gained corporate acceptance, despite its lack of government backing. Fiat currencies traditionally have government funding or insurance to ensure a stable market. The crypto market faced skepticism and criticism for its volatility in the past. Nevertheless, Bitcoin has surpassed a net worth of $50k after MicroStrategy informed the public about its plans to invest more in Bitcoin.

Market analysts believe individual Bitcoin investors won’t get bulled out of the crypto market by larger competitors. MicroStrategy’s announcement has helped increased fractional Bitcoin holdings, which guarantees personal trading in the future. Since February 2021 began, Tesla and MasterCard have endorsed Bitcoin and plan to add the cryptocurrency to their markets. Bitcoin’s booming market activity is attributed to the cryptocurrency being introduced to mainstream markets.

PayPal is another financial platform that recently opened up to Bitcoin transactions. At one point, PayPal purchased all newly mined Bitcoin tokens, leaving a considerable gap in the supply and demand chain. PayPal’s CEO announced that Bitcoin would become a payment option for Venmo. Deutsche Bank also joined the ranks of centralized banking institutions embracing Bitcoin and other cryptocurrencies. Deutsche Bank stepped into the modern era when it released plans to trade and store cryptocurrencies for investors, specifically institutionalized investors.

After Telsa invested $1.5 billion into Bitcoin, the digital currency’s value experienced a five-day increase of 6.39%. Uber has also expressed interest in accepting Bitcoin as a payment option. Uber and other companies are exploring alternative financial means to come back from 2020’s severe profit losses. Bitcoin has increased more than six hundred percent in the last year, mostly attributed to the COVID-19 pandemic that crippled several financial exchanges. Even companies like Visa, who were previously leery of Bitcoin’s volatility, can’t deny the plausible benefits of avoiding traditional banking systems.

Bitcoin’s value jumped back and forth across the $50K barrier multiple times on February 16, 2021, but it is unclear whether the activity will continue. A surprising number of Bitcoin investors are using digital assets to hedge against inflation rates. President Biden has expressed interest in raising the United States’ minimum wage, causing investors to flood the crypto exchange market. Bitcoin slowly became treated as a commodity, and the token’s recent mainstream introduction is expected to cause historical results.

The Blue Ridge Bank, located in Virginia, plans to become the first centralized commercial bank to offer Bitcoin to its customers. Blue Ridge Bank will allow customers to redeem and purchase Bitcoin tokens at its ATM locations. Financial experts believe Bitcoin’s integration into modernized financial markets is inevitable in today’s digital age. BNY Mellon will also begin accepting Bitcoin during 2021 and will branch out to explore other cryptocurrencies.