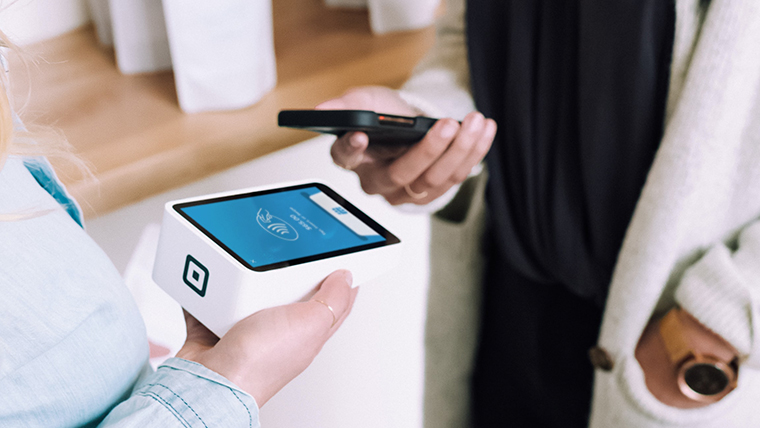 Bitcoin has experienced unheard of market activity since the 2020 pandemic crippled traditional financial markets. Bitcoin’s value surpassed record-breaking spikes early in 2021, but the digital asset appeared to be in a market bubble. Cryptocurrency platforms have recently become a hot topic of conversation, as multiple centralized institutions attempt to jump on blockchain’s successful bandwagon. More financial platforms are welcoming digital assets with open arms than ever before.

MasterCard isn’t alone in welcoming digital assets to the mainstream, as BNY Mellon also announced plans to embraced digital currencies. BNY Mellon is a custody bank that is the oldest in the United States. On February 11th, BNY Mellon announced plans to integrate cryptocurrencies by the end of 2021. As many markets struggle to bounce back from the 2020 economic recession, it becomes easier to embrace digital assets.

Visa, MasterCard’s longtime rival, will not welcome digital currencies into its network until cryptocurrencies are considered legal tender. Until third-party regulators break into the blockchain platform, MasterCard and BNY Mellon seemingly remains the only financial businesses ready to embrace cryptocurrencies. MasterCard may accept Bitcoin tokens in the future, but the company will stick to stablecoins for the time being.

As mentioned, BNY Mellon is the oldest custody bank in the United States, but the bank’s age hasn’t prevented it from joining the modernized era. BNY Mellon believes embracing the crypto market will trigger other financial institutions to follow suit. A few asset managers believe Bitcoin and other cryptocurrencies show potential in investor’s portfolios. With inflation becoming a growing concern, several traders began using cryptocurrencies as a hedge instead of gold.

Following BNY Mellon and MasterCard’s actions, Tesla announced its one and a half billion dollar investment into Bitcoin tokens. Telsa plans to accept Bitcoin tokens as payment for Tesla products, but the integration could take time. MasterCard will continue welcoming stablecoins into its market, but Bitcoin’s future remains foggy. Crypto payments traditionally utilize blockchain’s unregulated platform, but digital assets break into a new playing field. The livelihood of e-commerce is expected to play a significant role in proving the volatility of Bitcoin tokens and prompt Bitcoin’s acceptance on a global scale.