Blockchain Gaming: Why the potential of the industry is underestimated 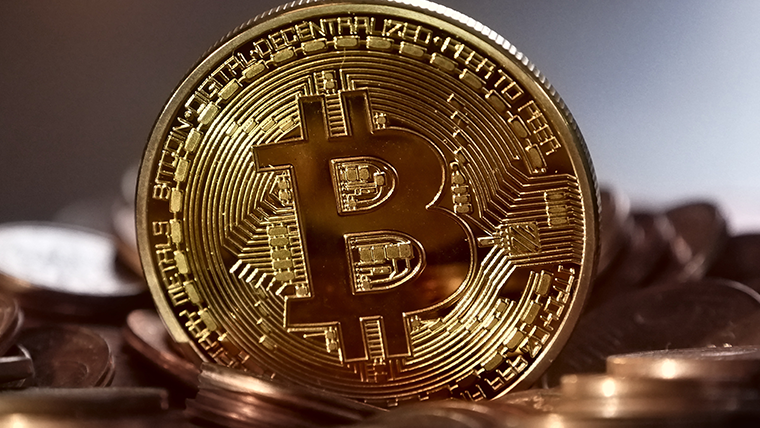 In the virtual game world, the crypto-economy meets fertile ground. More and more games rely on crypto currencies and blockchain. In this article we will tell you how the current status is to be evaluated, why we can expect rapid growth in the blockchain gaming sector in the next few years and what opportunities this will bring.

Games and speculation are two characteristics of many technological innovations. This applies to blockchain technology at least as much as it does to the Internet. Especially the gaming sector has the potential to become one of the biggest stepping stones for the crypto-economy. At present, most gaming offerings that access features of blockchain technology tend to be ridiculed. Most game apps are still a long way from being established on a broad scale. But exactly this seems to change faster and faster.

The beginnings are made

Basically one has to differentiate between how the blockchain technology is used in games. A rather simple use case is to process payments using crypto currencies. Much more relevant are applications that affect the game itself, which is the case with decentralized games in the form of dApps. A well-known example are the CryptoKitties, which led to the first big bubble in the dApps segment. These were Non Fungible Tokens (NFT), which, similar to trading cards, could combine a unique digital value with playful elements. Meanwhile there are numerous such dApps that try to create value by using scarce game items.

Another example is Enjin or the Enjin Network. This is an association of different Blockchain developer studios that link their games with each other. So items from the different games can be used in other participating games. The associated Enjin Coin (ENJ) currently has a market capitalization of around 120 million US dollars.

Also in online gambling crypto currencies are becoming more and more popular. An increasing number of operators offer crypto currencies as payment methods. Meanwhile even some online casinos exist, which accept and also disburse exclusively crypto currencies. BTCasino.info has gathered all important information on this topic.

The current dApps and NFT games are rather simple smartphone games, instead of sophisticated AAA productions. However, these are also evolving and even big gaming companies like Ubisoft and Blizzard are becoming more and more interested in blockchain technology.

The fields of application are quite diverse. Blizzard, for example, has filed a patent that puts results from games on a blockchain. There the data would be “inherently resistant to manipulation. Digital theft of gaming earnings or in-game treasures would thus be a thing of the past.

The Regensburg-based software company Cipsoft is already “on-chain”. They developed the first blockchain game for Litecoin. Litebringer – the name of the hybrid of idle game, online RPG and trading simulation – does not take place on servers, but exclusively on the Litecoin Blockchain. This in turn means that every interaction with the game is in fact a Litecoin transaction. Equipment is thus secured on the Blockchain and protected from hacks.

Without a Wallet no Blockchain Gaming

A positive side effect of the blockchain adaptation in the gaming sector is that users are increasingly urged to create a wallet in order to participate. Through this playful necessity, crypto-education takes place in passing, which in turn can have a positive effect outside the gaming sector.

In the meantime, it is no longer just people with a digital affinity who spend a lot of time playing games. It can also reach people who would otherwise be less interested in the crypto-theme. Especially since various aspects of technology are covered in gaming. Be it paying for items, using a decentralized database for game results or experiencing a completely new NFT economy, the use cases are manifold.

Currently we are still at the very beginning. It will be exciting when big gaming companies behind World of Warcraft, Fortnite or Call of Duty decide to integrate blockchain features in the future. Especially since a large and strongly growing e-sports market is behind them. Just like in soccer or other sports, there are also big clubs and leagues where you play for a lot of money.

With the help of blockchain technology, fans could acquire the “jersey” of their idols. For example, the jersey of Lionel Messi or Christiano Ronaldo could be tokenized and issued in 100 limited NFTs, which in turn could be purchased and traded in the soccer game Fifa. There are no limits to the imagination here.

The field of Virtual Reality (VR) is likely to provide a particularly strong impetus. Of course, VR goes far beyond gaming, but in the next few years it will also become more and more standard to wear glasses for gaming. Game worlds – especially game worlds in Virtual Reality – can especially benefit from blockchain technology.

One example of this is the blockchain VR world Decentraland, where land can be purchased in the form of NFT. The most expensive plot has been sold for over 80,000 US dollars. This means that land prices are rising not only in the real world but also in the virtual world in the future. At the latest, when Facebook shifts our social media activities into virtual space with the VR glasses Oculus project horizon, a new economy will emerge there.

In contrast to ICOs or the current DeFi hype, Blockchain Games can also inspire people outside of the financial world for the crypto world. Of course, there can also be exaggerations in the gaming sector, but there is nothing to be seen of this at present. Much more, games are likely to lead to a continuous establishment of tokens if the main focus is not on making money fast.

However, difficulties could still arise if the scaling of the blockchains does not keep up. Without better scaling solutions, a smaller gaming hype bears the danger that the underlying block chain will reach its limits.