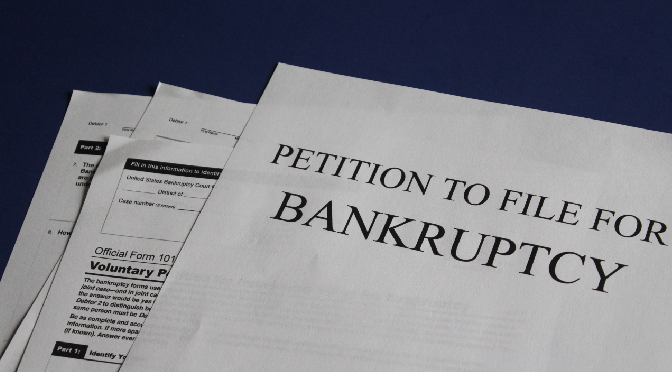 Once one of the largest crypto companies out there, now they have filed for bankruptcy after losing millions of dollars.

It went from being a large player on the market until now when they are sitting in a position with debts over ten times larger than their current assets. Speculations say that they lost over one billion dollars.

The CEO and founder Sam Bankman-Fried has resigned and released a tweet saying that he made a mistake and that he should have done better.

Whatever the reason may be, if the company was robbed, hacked or if it was just a big mistake, it’s safe to say that FTX probably won’t be able to go through this.

How it all started.

FTX Trading Ltd. started out in Nassau Bahamas in May 2019 as a crypto exchange and it was founded by Sam Bankman-Fried and Zixiao Wang. It was initially a part of Bankman-Frieds second company Alameda research.

On the 8th of November 2022 FTX contacted one of their competitors Binance with an offer of buying their non-American part but the day after they refused.

Just a few days later on the 11th of November FTX applied for bankruptcy protection.

The situation is under a full investigation

Sam Bankman-Fried was arrested the day after the bankruptcy appliance and is now questioned for fraud or carelessness with the company’s finances.

There has been an ongoing investigation on what actually happened with the company. It was speculated that an unwanted visit from an outside unauthorized access had hacked the company stealing their fortune. It seems that there might have been a theft from the inside and the main suspect is Sam himself.

It would seem that Sam had been transferring the cryptocurrency into real currency dollars to fund his debts from his first company Alameda research.

Is this the end for FTX?

With the investigation in play, Bankman-Fried was released with a 250 million bail package and sent back to the US where he´s now wearing an electronic monitoring bracelet living in a sort of retirement from FTX.

He has since then spoken out by denying all the facts about all his frauds and that he had no idea of his actions. In an interview he said that he wasn’t knowingly committing fraud and that he seemingly was less competent than he thought he was.

After everything went down last year the previously chairman of Enron Creditors Recovery corp. John J. Ray III took over as CEO of FTX and has currently stated that the last owners of the company were a small group of inexperienced individuals.

Perhaps this is a new beginning for FTX. 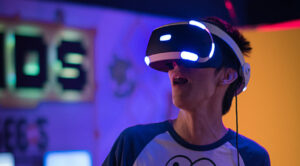 Crypto in a new Metaverse 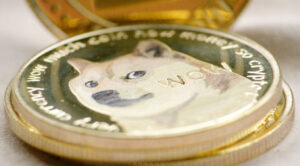 What exactly is a meme coin? 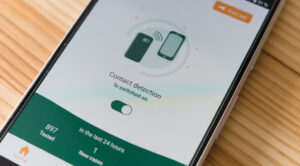 MoonPay to launch a loyalty program 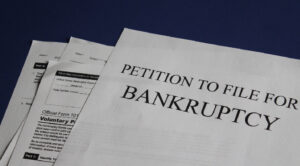