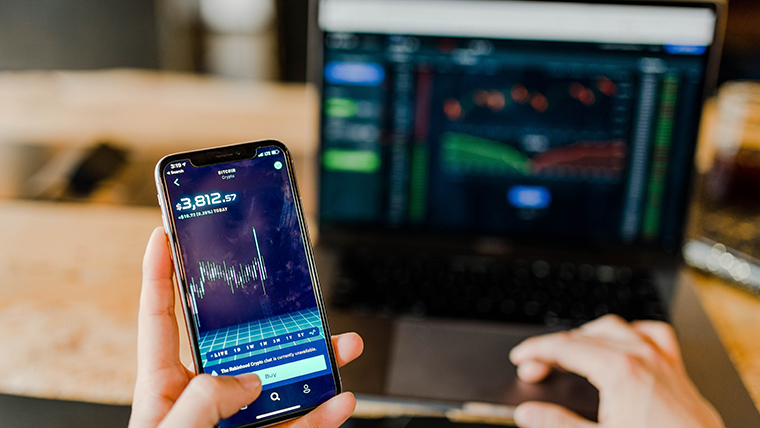 You would have to live under a rock not to have some awareness regarding Bitcoin’s massive spikes. Market traders riding the Bitcoin price wave experienced substantial profit gains, thanks to the gaining bullish momentum fueling the drive. The first weeks in January 2021 brought Bitcoin beyond record-breaking market growth that drew unprecedented attention to the crypto market. Market analysts didn’t speculate if Bitcoin would plummet; speculation centered on when Bitcoin’s upward hikes would come to a screeching halt.

What's Going on With Bitcoin?

Indeed, Bitcoin hasn’t experienced such shocking losses since the COVID-19 pandemic hit in March 2020. However, traders must remember that the significant percentage shift is the primary foundation for the comparison. Bitcoin took a hit that came before expected, but the token’s fundamental value remains unchanged. Bitcoin lost percentage increases, but the cryptocurrency hasn’t pulled out of the game entirely. In March 2020, Bitcoin’s value dipped more than sixty percent and nearly wiped the digital currency off the map.

The Mystery of the Bitcoin Bubble

Suspicious concerns and whispers from central banking institutions suggest Bitcoin may be in another bubble, as it was during 2017. Crypto experts strongly disagree with third-parties’ ranging irregularities when defining the term bubble. The common thread of multiple definitions for bubble pointed to price increases unrelated to an asset’s fundamental or intrinsic value. Tokens, without defined value, cannot lose value in centralized financial environments.

Novice crypto traders and regulated institutions forget digital currencies’ lack of traditional conventions and structure. Bitcoin can’t exceed its fiat currency value because the digital currency’s intrinsic value lacks definition. Unlike other currencies, cryptocurrencies don’t have to play by the same rules. Bitcoin and crypto trading remain relatively new tech advancements lacking fiat ecosystems’ typical characteristics. Bitcoin can’t be in a bubble because it’s an unevaluated digital asset. Before giving up on Bitcoin’s future, it is wise to keep watch for the crypto giant’s return.