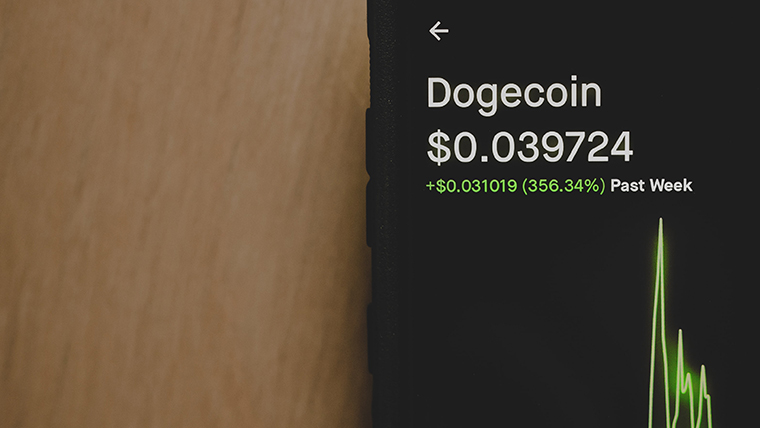 Dogecoin originated from an internet joke, but it has transformed into a crypto market sensation. Since its inception, Dogecoin has traded for mere fractions of a cent on crypto exchange platforms. Dogecoin’s sudden flurry of frantic market activity contributed to Reddit users joining forces to drive up the token’s value. Dogecoin has taken the backseat in the past, while major crypto giants have paved the way. Reddit traders dived into crypto exchanges after Robinhood halted other GameStop trades. Reddit users chose the crypto market as a new platform after the brokerage app shut down the opportunity to purchase new GameStop shares.

The Reddit forum known as Satoshi Streets Bets pushed for synchronized trading efforts to mimic recent GameStop trades. The Satoshi Streets Bets Reddit forum encouraged users to buy substantial amounts of Dogecoin tokens to amp up cryptocurrencies’ use and popularity. While the digital currency may have started as a joke, Dogecoin took flight and reached its full potential. When Robinhood releases its strict hold on GameStop trades once and for all, Dogecoin will likely drop in value.

Major Digital Currencies Take a Back Seat to Dogecoin

Amid Dogecoin’s success, major digital currencies seem to have taken a back seat. Bitcoin and Ethereum recently spiked in value, fighting back from significant market drops. While Dogecoin was skyrocketing up the charts, Bitcoin and Ethereum barely gained more than ten percent. Bitcoin’s lackluster performance leaves much to be desired, but Bitcoin has proven to be a somewhat volatile digital currency.

Compared to Dogecoin’s jokester beginning, Bitcoin is performing as expected by experienced crypto analysts. After massive drops on January 30th, Dogecoin made a massive comeback of twenty-three percent. The twenty-three percent gain took place in less than forty minutes, but lawmakers will likely introduce alternative legislation as February 2021 begins.

Reddit traders continue to encourage users to invest in Dogecoin tokens with the hopes of boosting the crypto exchange market. With less institutionalized control, Dogecoin has an open opportunity to establish itself in the long-term. On January 31st, Dogecoin’s market cap exceeded two billion dollars, ranking Dogecoin as the twenty-fifth most valued digital currency. Financial experts and crypto analysts believe Dogecoin’s recent market activity contributes to proving blockchain’s strength and the exchanges’ volatility. However, other traders remain doubtful about Dogecoin’s future. Even with Elon Musk’s support, Dogecoin will likely fall back into its traditional market patterns.