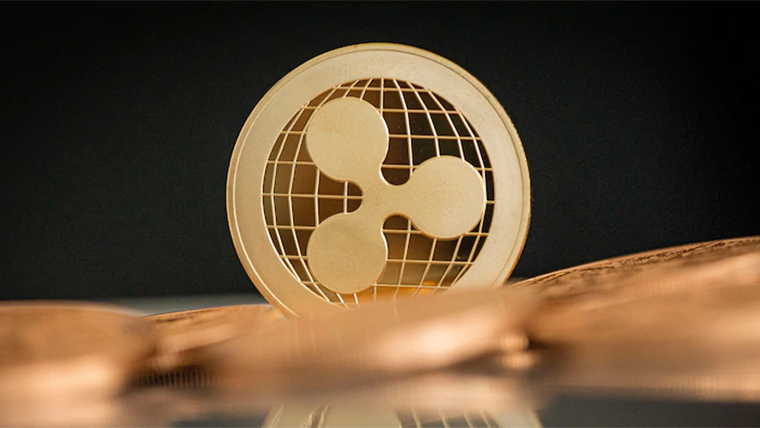 The United States Securities and Exchange Commission filed a lawsuit against Ripple Labs late in 2020. Ripple Labs owns and operates XRP, which is one of the market’s leading cryptocurrencies. The SEC has accused Ripple of trading XRP tokens as securities, which is illegal. Ripple responded to the lawsuit by hiring high-profile lawyers and representatives, including Mary Jo White. On February 22nd, Mary Jo White represented Ripple Labs in a virtual court hearing with SEC. Mary Jo White was once a chairperson for the Securities and Exchange Commission.

Ripple Labs previously filed a Freedom of Information Act request with the SEC regarding Bitcoin’s security assets. Ripple Labs believe XRP tokens aren’t considered a legal currency, which means XRP tokens shouldn’t qualify as securities. The SEC believes Ripple gained more than one billion dollars in assets by trading XRP tokens, allegedly dating back to 2013. Mary Jo White publically stated her advocacy for Ripple Labs, disagreeing with the SEC’s lawsuit. Mary Jo White doesn’t think the SEC is operating within its bounds and is pushing Ripple Labs to fight back.

In the virtual court hearing, Ripple’s representatives brought forth three essential questions to the SEC. The first question Mary Jo White thinks the SEC should address is when digital assets meet the categorization criteria as security or currency. Fiat currencies are backed by a standard value, which is something lacking within the crypto market. Crypto transactions take place on blockchain platforms that aren’t regulated by external banking systems. Fiat currencies are considered legal tender because a base value backs them. Since XRP isn’t a secured currency, it shouldn’t be legally considered as a security.

The SEC brought forth allegations that Ripple’s leading officials raked significant profits by taking advantage of speculative investments. Digital currencies lack the same defining values as fiat currencies. Without centralized banking interference, digital currencies can operate on a different level than fiat currencies. During the virtual hearing, the SEC referred to a Supreme Court decision handed down in 1946, defining an investment contract’s criteria. The SEC has previously stated that Ethereum isn’t considered as a security, an action that left the crypto world baffled.

Ethereum is the world’s second-largest digital currency that was developed after Ripple Labs launched XRP. Mary Jo White has questioned why the SEC would target Ripple Labs over similar digital operators. Mary Jo White also brought up the billion-dollar market cap XRP lost because of the SEC’s lawsuit. Both the SEC and Mary Jo White feel a settlement will be unlikely. 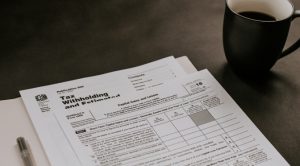 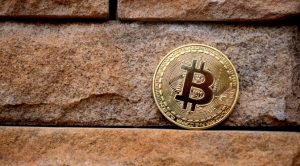 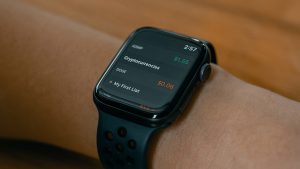 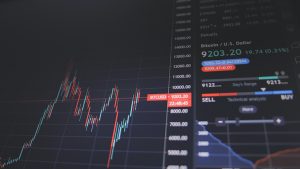 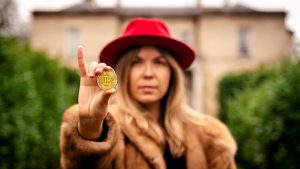 What Will March 2020 Have in Store for Bitcoin? 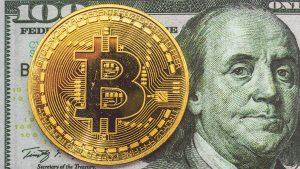 While World Opting A Gradual Advancement Towards Cryptocurrency, Will It Remain As Private Money?