Ripple Submits FOIA Request to the Securities and Exchange Commission 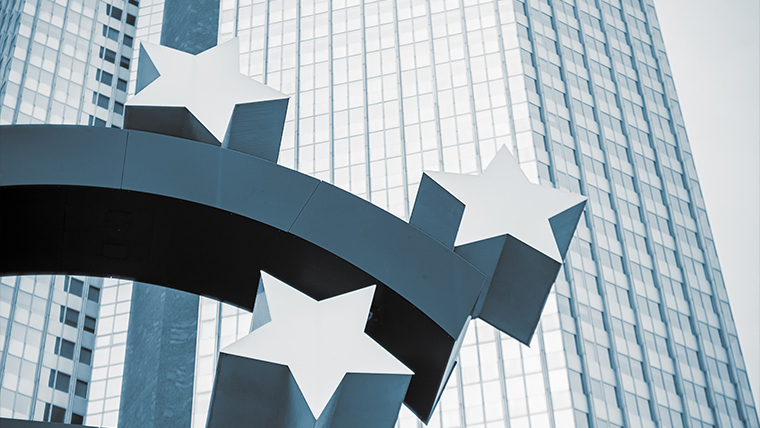 Crypto traders must live under a rock if they haven’t heard about the Securities and Exchange Commission’s recent lawsuit against Ripple’s developers. The majority of crypto exchanges delisted XRP tokens and halted XRP trades after the SEC filed an official lawsuit. Ripple’s Executive Chairmen and CEO will attend a virtual court hearing set for February 22, 2021, to address accusations of trading XRP tokens as securities. The virtual pretrial conference with Judge Analisa Torres will address both parties’ statements and determine whether a settlement will be reached.

Ripple and the SEC must file a joint statement before February 15, 2021, to outline their cases. After the SEC’s lawsuit, Ripple didn’t take responsive action until recently when the startup DeFi filed affirmative defenses. Ripple has maintained its stance throughout the investigation that XRP tokens aren’t considered securities. On January 29, Ripple filed a ninety-three-page response to the claims brought forth by the Securities and Exchange Commission.

Ripple also pointed out its recent settlement with the Financial Crimes Enforcement Network that registered XRP tokens as a convertible currency for secondary sales. In the official report, Ripple states that the Securities and Exchange Commission was aware of a 2015 ruling and failed to take timely action. The response also claims the SEC’s lawsuit is not viable, thanks to the Financial Crimes Enforcement Network’s previous ruling. Ripple believes the SEC’s case violates federal laws on several levels.

Ripple also filed a Freedom of Information Act request to obtain documents from the Securities and Exchange Commission. Ripple has requested documents relating to the SEC’s securities determination of other popular cryptocurrencies, such as Bitcoin. Ripple officials requested documentation about Bitcoin and Ethereum’s securities evaluation. Ripple wants to guarantee XRP trades are categorized without bias, based on the same criteria as Bitcoin and Ethereum.

Several legal experts and crypto veterans believe Ripple’s Freedom of Information Act request to be overreaching, but the legality of digital currencies remains significantly unclear. Ripple is attempting to make the SEC’s lawsuit appear biased and unfair by comparing XRP to the market’s most popular digital currencies. The SEC has not yet responded to Ripple’s FOIA request, but the agency does hold the power to invoke exemptions to protect the information.

The SEC and Ripple must file potential settlement terms to present to the court before February 15. While many traders believe a settlement will be reached before the virtual pretrial conference, several other analysts predict Ripple’s long legal battle. XRP has undeniably been negatively impacted by the SEC’s lawsuit, leaving some traders doubtful it will ever recover.