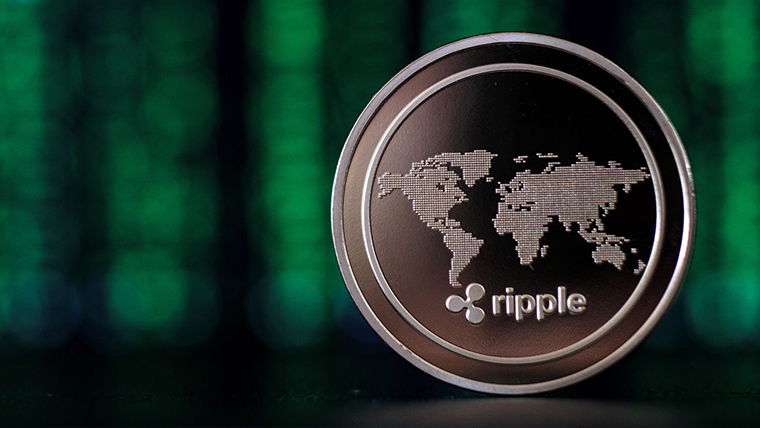 Cryptocurrency trading platforms recently halted the use of Ripple’s XRP tokens after the Securities and Exchange Commission brought forward official complaints. Even though the complaint targets the digital currency’s developer, popular platforms have delisted XRP trades to avoid controversy. Trading platforms recognize the potential hazards of the pending lawsuit and find it in the best interest of all parties to suspend XRP trades.

Ripple’s officials believe that XRP will continue to thrive in the future, no matter the outcome of the SEC’s legal complaints. The lawsuit against Ripple has not just halted XRP’s trades on leading platforms, but the suit has also caused XRP’s value a massive hit.

A lot of fuss surrounds whether or not XRP traders will face the consequences because of the SEC’s lawsuit against Ripple. Ripple representatives have advised traders not to grow alarmed because of the developer’s legal status. However, XRP dropped thirty-one percent in value since the Securities and Exchange Commission’s lawsuit was filed. While XRP bounced back nearly twenty-three percent since the decline in value, XRP traders more nervous than ever. Several financial experts believe that XRP is doomed to fail because of the pending lawsuit. Starting on January 4th, most cryptocurrency trading platforms will entirely delist XRP trades.

Finance officials conclude that XRP will falter if Ripple cannot raise sufficient funds by selling XRP tokens. If Ripple’s other products also fail to launch, XRP will not just diminish in value, but it might disappear entirely. Ripple’s operators still feel that XRP will continue to flourish regardless of Ripple Labs’ situation because XRP is an independent action. The future for XRP trades presently remains unclear, but new information is expected to unfold as time progresses.

XRP reached all-time highs in November 2020, but the token’s value has dropped by as much as seventy-five percent since then. XRP tokens face high risks as Ripple battles against allegations brought forth by the SEC. Cryptocurrency experts suggest that Ripple can continue with XRP tokens if they remove operations within the United States. XRP has the potential to remain viable as a digital currency if it continues to separate itself from Ripple as much as possible.

The Securities and Exchange Commission may try to gain a stronger hold on cryptocurrency trades and blockchain ledgers. The lack of third-parties and centralized institutions has made digital currencies popular among online gamblers and several other forms relating to digital transactions. By demanding Ripple take accountability for unregulated securities, the SEC may be taking the first step toward controlling the secure financial platform.

XRP traders may consider the risks and benefits related to XRP tokens in the current economic climate. XRP trades ultimately face financial losses, thanks to the declining value of XRP tokens. The first court date for the SEC’s lawsuit against Ripple has been set virtually on February 22nd.