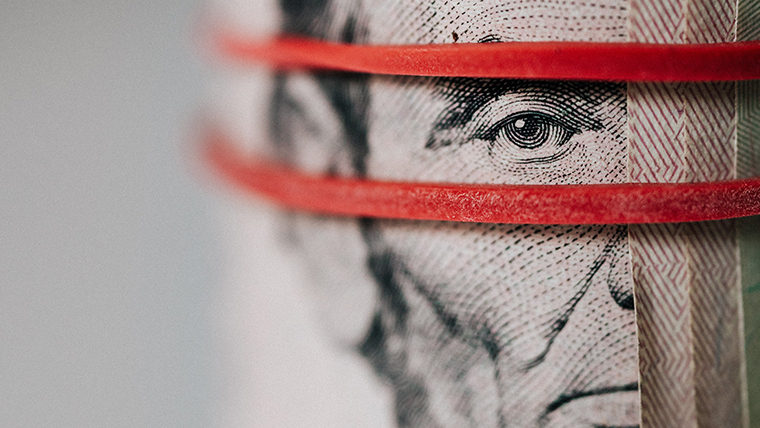 It isn’t challenging to see how Bitcoin and other digital currencies have broken into mainstream financial markets. Uber, Tesla, and MasterCard are merely a few financial institutions that have recently invested or embraced Bitcoin transactions. The COVID-19 global health crisis brought attention to glaring flaws within traditional financial platforms. Advancing technology has revolutionized the world of commerce by introducing alternative methodologies. Bitcoin has undeniable potential to close obvious gaps left open by fiat currencies. While many institutions have embraced Bitcoin and other digital assets, the Central Bank of Nigeria has announced plans to ban cryptocurrencies.

Nigerian residents haven’t been shy to express their negative responses to the cryptocurrency ban. Several Nigerians stated the crypto ban has nothing to do with preventing crime but is an attempt to punish recent Nigerian SARS protestors. The Central Bank of Nigeria will stand by its decision to ban Bitcoin and digital assets, stating the ban isn’t a punishment for anything. During the November 2020 protests, the CBN admittedly froze the financial assets of active protest to end the protest by financially snuffing it.

Nigerians have expressed their disdain for the crypto ban, using multiple outlets and public forums. Young Nigerian residents believe there isn’t any rationale for the Central Bank of Nigeria’s decision to halt Bitcoin transactions. In several instances, crypto activity has surpassed market gains on the Nigerian Stock Exchange. The CBN believes eliminating crypto transactions will reduce terrorism and drug trafficking in Nigeria, but skepticism surrounds the issue.