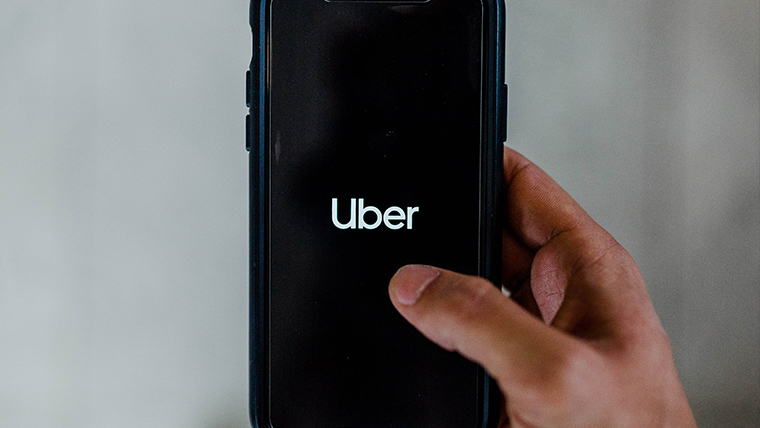 Uber recently explored investing in Bitcoin after losing billions of dollars amid the 2020 COVID pandemic. Uber’s CEO says the company is no longer considering investing in Bitcoin or other cryptocurrencies. However, Uber is in the middle of discussing whether or not to accept Bitcoin as a future payment option. Uber’s Chief Financial Officer believes Uber’s on an excellent track to meet its financial goals for 2021.

Uber experienced unprecedented financial losses during 2020, thanks to federal lockdowns and the global health crisis. After posting losses exceeding $6.8 billion, Uber’s CEO announced that the company is considering accepting cryptocurrencies as payments. Dara Khosrowshahi stated that Uber wasn’t in the speculation business and would continue researching ways to integrate digital currencies into its services. Uber’s leaders still question the crypto market’s volatility, despite financial moguls moving into the industry. Uber is accessing multiple currency forms like Bitcoin to make up for its losses in 2020.

Uber planned to make an effort for an economic comeback with the acquisition of Postmates with the hopes of entering the food delivery sector. Uber’s combination of food delivery and ride-sharing services may soon include alcohol deliveries as the company toys with a billion-dollar deal with Drizly. After Uber announced its interest in Bitcoin, the digital currency’s value spiked beyond the token’s previous all-time highs. While Uber has been slow to integrate Bitcoin payments, other financial institutions plan to implement crypto payments by the end of 2021.

Cryptocurrencies have taken several financial markets and legal sectors by surprise. The COVID-19 health crisis generated a spark that set the financial world on fire. MasterCard announced its network would be open for Bitcoin transactions by the end of 2021. MasterCard previously limited cryptocurrency transactions but has come around to the idea of digital currencies.

After MasterCard and Uber released plans to include digital currency payments, BNY Mellon stepped up to the plate. BNY Mellon and MasterCard have enough financial leverage and support to experiment with cryptocurrencies, despite widespread concern regarding the market’s stability for long-term growth.

MasterCard believes digital assets have a place in the modernized era. However, Visa doesn’t share MasterCard’s optimism for cryptocurrencies. Visa continues to hold off on accepting digital currencies within its network for the time being. With financial gurus supporting digital currencies, Bitcoin’s value exceeded impressive heights.

Elon Musk has undeniably played a role in Dogecoin’s current market values, but nothing compares to Tesla’s recent investment into Bitcoin. Tesla announced its $1.5 billion investment into Bitcoin tokens, and the crypto market hasn’t been the same since. While Tesla’s investment creates ample opportunities for profit, several investors remain skeptical about the investment’s potential. Bitcoin is the most notorious digital asset, but Elon Musk also stirred Dogecoin’s rise. With several factors still up in the air, traders are questioning Tesla’s interest in the crypto market.

Elon Musk feels Tesla must diversify its investment portfolio to include digital assets. With a new record-breaking high of $43,000, multiple financial moguls have jumped on their chance to grab a pie of the crypto pie. Tesla also has signaled future intent to accept Bitcoin as a viable payment option for Tesla products. Nevertheless, cryptocurrencies are not classified as legal tender, making the announcement quite controversial.